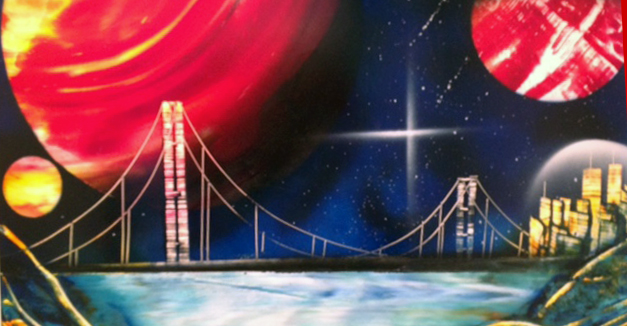 “The Wheel of Time turns, and Ages come and pass, leaving memories that become legend. Legend fades to myth, and even myth is long forgotten when the Age that gave it birth comes again.”
Robert Jordan, The Wheel of Time

This quote is a poetic description of the cyclical nature of human evolution. But what are these cycles of history? How long do they last? What cycle are we living through now, and what should we expect in the future? The articles available on AstroEconomicCycles.com can answer these questions.  Read more about  astro-economic cycles 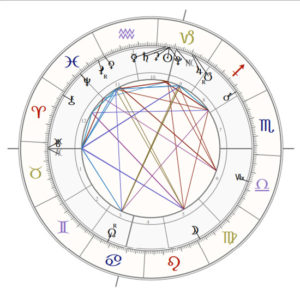 On January 13, 2020, a spectacular cosmic phenomenon took place: the exact conjunction of the Sun, Mercury, Ceres, Saturn and Pluto. At the same time, Uranus/Neptune semi-square also became exact. Under the stressful influence of these seven heavenly bodies, the coronavirus infection began to spread rapidly outside of China. Since then, the spread of this pandemic followed a precise astrological formula. This formula will allow us to forecast the course of this pandemic in the future. It is discussed below. read more 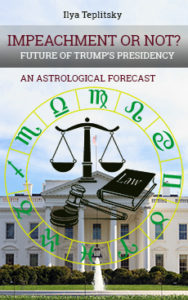 In just six months prior to Donald Trump’s inauguration in January 2017, he became the most famous person on the planet. All media outlets around the world talk about him daily. Almost half of our nation ardently supports him, while the other half together with great many on all continents despise and ridicule him. Trump’s presidency proved to be the most controversial in our history: worldwide demonstrations against his policies, fierce Senatorial debates concerning his nominees, numerous law suites filed against his executive orders, the ongoing propaganda war with the liberal press, dismissals of the key members of his cabinet, and Mueller’s investigation into the alleged collusion with the Russians. Will it all lead to President’s impeachment? Who is this man who became our President against impossible odds? Will he get re-elected?
The answers presented in this book are based on the astrological analysis of our nation’s history, and of the natal charts of Donald Trump and the United States.